It was originally planned to use VAR from the semi-final stage but it will now be brought in from the last eight games.

Several marginally offside calls and an erroneous handball decision, which Ghana felt might have contributed to their early exit from the tournament, have been the extent of controversy in Egypt this year in a triumph for the battered reputation of African referees.

VAR has not been extensively used on the continent but it has produced situations which have tarnished the game’s image and been part of the administrative malaise that caused FIFA to step in and take over the running of the Confederation of African Football from next month. 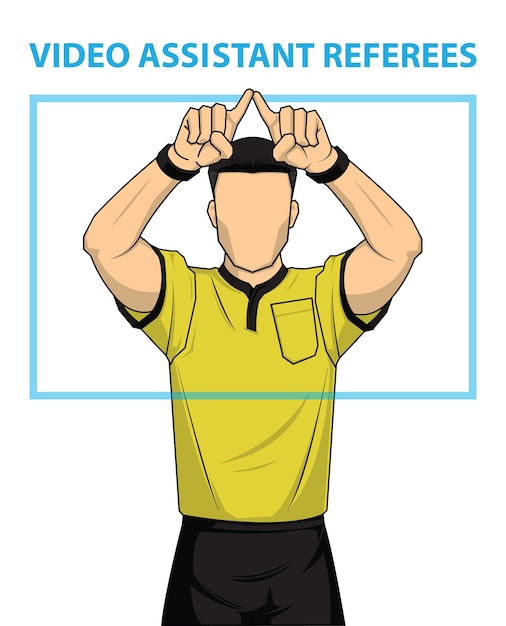 The second leg of the African Champions League final was abandoned in May in a row over the absence of the technology when it had been scheduled to be used.

When the referee disallowed an effort by Wydad Casablanca, they stormed off in protest that VAR had not been consulted, even though they had been told before the game that the system was not operational.

The referee of the first leg was banned for six months after he made controversial calls after consulting VAR.

This was deemed, however, to be a knee-jerk reaction by CAF and the suspension of Gehad Grisha was later lifted.

CAF president Ahmad Ahmad said not using the VAR system in the opening rounds was a “measure of prudence”.

“Those countries that use VAR did not rush into it from the start. It’s a technology that a lot of people don’t completely use yet,” he told reporters before the tournament.