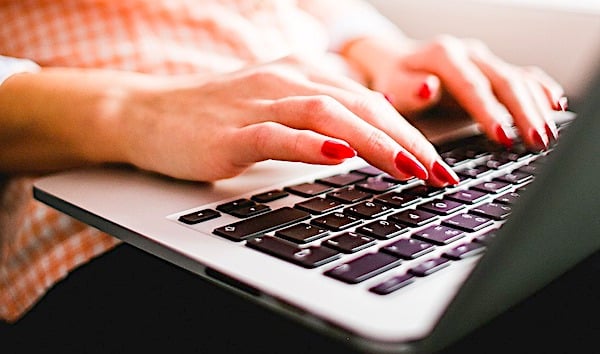 The FBI is currently investigating whether the missing woman who stole House Speaker Nancy Pelosi’s laptop during the Capitol riot intended to sell it to Russia.

Riley June Williams, the woman who allegedly stole Democratic Rep. Nancy Pelosi’s laptop during the Jan. 6 Capitol riot, might have attempted to sell it to Russians, according to an unsealed affidavit, Politico reported. The FBI said the claim “remains under investigation,” the affidavit said.

“[A witness] stated that Williams intended to send the computer device to a friend in Russia, who then planned to sell the device to SVR, Russia’s foreign intelligence service,” FBI special agent Jonathan Lund wrote in the affidavit.

The witness told investigators that they were a former romantic partner of Williams, according to the affidavit.

Williams, who appeared to be directing the crowd within the Capitol to go toward Pelosi’s office, has not yet been detained, Lund’s affidavit said. Police officers reported that she wasn’t present in her home, which she shares with her mother in Harrisburg, Pennsylvania.

“It appears that Williams has fled,” Lund wrote. “Williams’ mother stated that Williams packed a bag and left her home and told her mother she would be gone for a couple of weeks. Williams did not provide her mother any information about her intended destination.”

The Jan. 6 riot took place following the “Save America” rally when a mob of attendees stormed the Capitol building following a speech from President Donald Trump.

The crowd breached the Capitol after Trump’s speech in which he claimed the November election was rigged and stolen.

Five people, including a police officer bludgeoned by a fire extinguisher and a woman shot in the neck by an officer, died during the course of the riot, Washington D.C. police said. Police added that they have arrested dozens of people and several others were injured.

This story originally was published by the Daily Caller News Foundation.

Content created by The Daily Caller News Foundation is available without charge to any eligible news publisher that can provide a large audience. For licensing opportunities of our original content, please contact [email protected]

Russian opposition leader to be held in custody for 30 days

What Meghan and Harry’s Oprah Interview Clarifies for Americans—and Maybe the British, Too

Myanmar military occupies hospitals and universities ahead of mass strike

Hungary closes stores, schools to curb surge due to variants