It is no longer news that since the creation of Benue State on 3rd February, 2021, after 45 years, the resourceful and richly endowed state has remained impoverished with the majority of its population perpetually plunged into poverty. The fact must be established that as the “food basket of the Nation” there are yet a number of potentials that are lying fallow and untapped. According to Wealthyman Ikyereve, DG NEYILAND GROUP, the factors stated above, combine with others inform the low level of Development in the State. 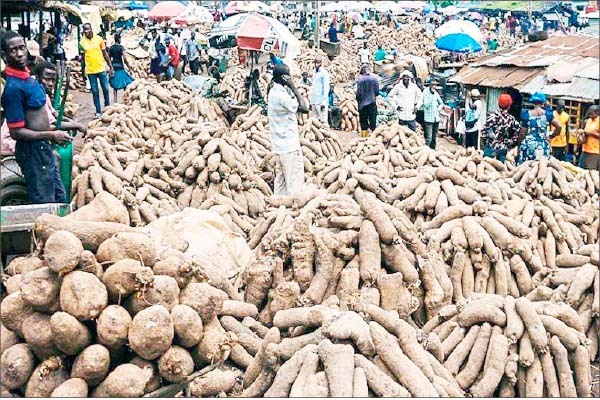 Driven by the quest to turning the state into an epicenter for Entrepreneurship Development and youth Empowerment, Mr. Ikyereve who is doubly the Coordinator for the 1Million jobs in Benue State, while interacting with Journalists on the State of Benue called on potential foreign investors to come and invest in the State- applauding the efforts of the Governor Samuel Ortom led administration in fighting against all forms of criminality, banditry and herdsmen attacks. While making a case for the State, Mr. Ikyereve notes that the Benue soil fertility (which he described as second to none) gives the state a comparative advantage over and above all other states in Nigeria; the resourceful, innovative and energetic youth population also give the State a befitting edge over other States in terms of agricultural practices and investment opportunities.

“It is most fitting for me to make this Clarion call and known to everyone at this juncture. The truth must be told that I am well-travelled and in my years of travelling, I have not come across a state as richly endowed like Benue State. The River Benue, which have been grossly under-used for irrigation farming, the teeming energetic youths and recently the hands-on approach by the State Governor in fighting against criminality cum herders-farmers crisis (by instituting the open Anti-grazing law) gives anyone the confidence and informed knowledge that Benue State remains the choice place for investment not only in Agriculture but Arts & Craft, entertainment etc” Mr. Ikyereve noted.

As an agrarian State, the Benue soil flourishes well on Cassava farming, yam, cereals crops, fruits ( Mangoes and orange), Potatoes among other agricultural commodities. It is not an exaggeration that in the next decade, agriculture will become a one Trillion dollar investment, according to information made available to the public by the World Bank. Mr. Ikyereve concluded by maintaining that agricultural revolution and industrialization are the only secured and sure means of achieving economic prosperity and a prosperous society.